Dog abuse facts are quite shocking! There are many incidence and cruelty are unnoticed, some come under broad daylight.  We don’t support dog cruelty and urge everyone to stop it! In this article, you will be able to know 20 shocking dog abuse facts.

1. According to authorities, an injured dog was killed after witnesses reported witnessing a couple throw the animal into the water near Tybee Island. On Sept. 12, 2021, deputies were dispatched to the beach, according to deputies. Police reported seeing a man and woman standing beside a tiny wounded dog curled up on the sand when they arrived.

2. Two Warren women have been charged with animal cruelty after allegedly mistreating two six-month-old pups, one of whom died. According to the statement of probable cause, a witness submitted an animal cruelty complaint with Warren County humane officers on Aug. 26, 2021, at about 3 p.m.

3. Authorities discovered more than a dozen malnourished canines at Grammy-nominated R&B singer Jaheim’s house in New Jersey, and he was detained. On September 6, 2021, Hillsborough Township Police Department officers responded to a complaint of a “dog in distress” at the singer’s home.

4. Terry Woloszyn, 59, of Apalachin, was arrested during an investigation into animal mistreatment on Pennsylvania Avenue in the town of Owego, according to authorities. According to a press release, the inquiry resulted in the seizure of 33 dogs, 15 hens, and a pony. The animals were reportedly neglected and deprived of adequate nutrition and living conditions.

6. When compared to the number of animals surrendered by their owners, around twice as many animals enter shelters as strays.

7. It’s hard to say how many stray dogs and cats there are in the US. Cats alone are estimated to number in the millions.

8. There are approximately 10,000 puppy mills in the United States. Over 2 million puppies are produced for profit and live in an unsanitary environment where disease and death are propagated.

9. Pit Bulls at shelters are euthanized in half of the cases. 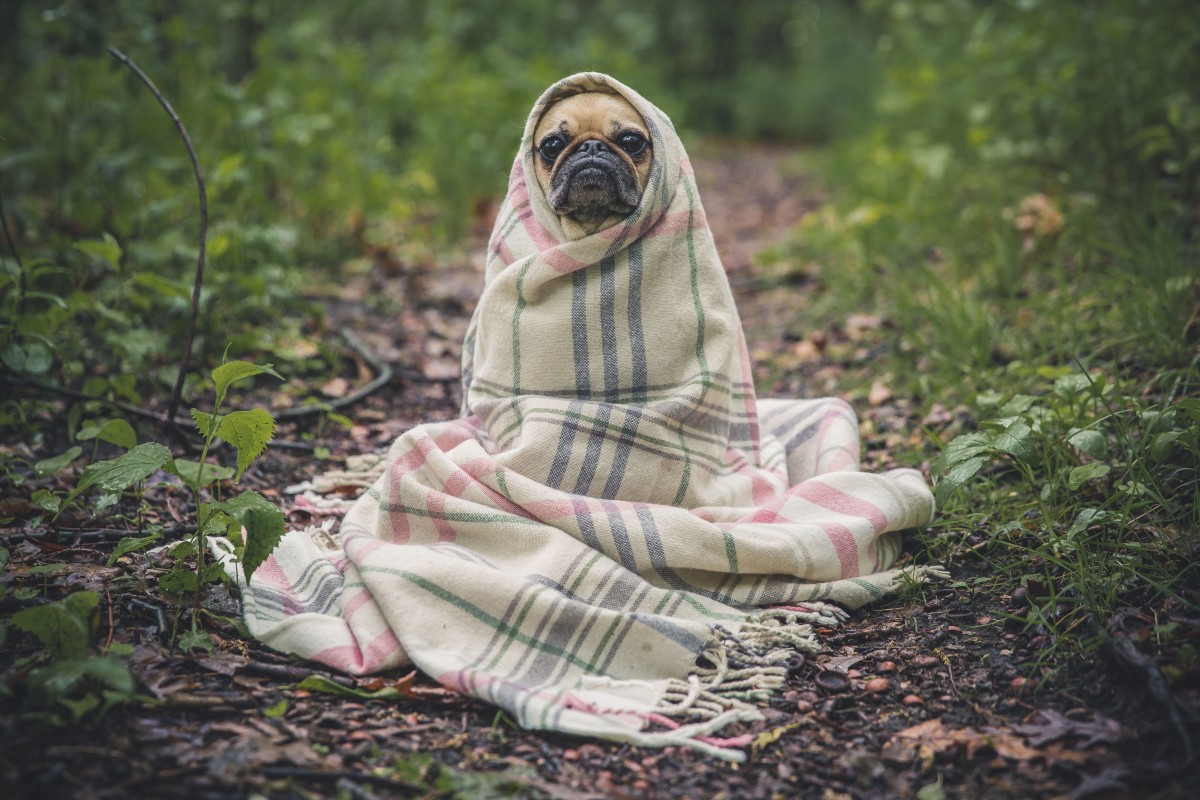 11. More than half of the fur consumed in the United States originates from China, where cats and dogs are bled and skinned to death.

12. Only one out of every ten canines born will be adopted.

13. Only 10% of the animals that come into shelters have been spayed or neutered. Millions of “excess” animals are slaughtered each year as a result of overpopulation caused by owners allowing their pets to breed inadvertently or purposefully.

14. Many strays are misplaced pets who were not properly housed or given identification.

15. According to The Humane Society, there are around 3,500 physical animal shelters in the United States, as well as 10,000 rescue organizations and animal sanctuaries throughout North America.

16. Animals end up in shelters for two reasons: their owners abandon them or animal control discovers them on the street.

17. Every year, about 2.7 million dogs and cats are murdered due to overcrowding in shelters and a lack of adoption homes. Assist your local shelter in finding homes for pets by acting as a publicist. Sign up for Shelter Pet Public Relations.

18. Every year, over 7.6 million companion animals enter animal shelters across the United States. There are roughly 3.9 million dogs and 3.4 million cats among them.

20. Only around 2% of cats and 15 to 20% of dogs are returned to their owners, according to the National Council on Pet Population Study and Policy (NCPPSP).

We hope you liked these 20 horrible Dog Abuse Facts!