There are many shocking animal abuse facts. Each year, about 100 million animals are tortured and mutilated by industries. Most of them perish on industrial farms, never seeing the light of day, while others become lab test subjects or circus performers. Humans steal endangered species and damage ecosystems even in the wild.

No animal deserves to be treated in this manner. All of this mortality adds to the frightening rate of extinction, and there will soon be no turning back. As a result, assist these animal cruelty statistics to reach more caring individuals by treating each creature with compassion and respect.

Industries all across the world mistreat animals in various ways to meet their own needs. Isn’t there a more compassionate solution? Farmers, without a doubt, look after their livestock and keep them safe.

In truth, farm animals live in appalling conditions. For the sake of profit, they are mass-produced and made to consume, procreate, and live in their own feces. Statistics on animal mistreatment demonstrate how it’s all done for business and to meet the demand for meat and dairy products.

Statistics on animal cruelty and neglect make it difficult to appreciate the circus as we once did. Animal attacks on humans in the entertainment business are all the result of performers abusing the species in the first place. Even in the wild, no animal is secure.

Illegal hunting is on the rise as a result of many people believing in the magical qualities of rare animal body parts, and we’re starting to feel the effects.

Here are 33 shocking animal abuse facts you should know about to stand against it!

1. 90% of broiler chickens (chickens developed particularly for meat production) have difficulty walking due to genetic modification. To protest, encourage your school cafeteria to go vegetarian on Mondays. Become a member of Meatless Mondays.

2. Every year, between 900 and 2,000 new incidents of animal hoarding are reported in the United States, resulting in the deaths of 250,000 animals.

3. Every year, about 115 million animals, including mice, rats, dogs, cats, rabbits, primates, and birds, are killed in laboratory studies for chemical, pharmacological, food, and cosmetics research.

4. Animals are also tortured in laboratories all around the world. Many of the animals used in studies are never disclosed, and there are no restrictions in place.

5. Around 75,000 dogs are abused by pharmaceutical companies in the United States each year.

6. Elephants, however, are not the only ones who suffer. Since 1990, 126 large cats have been harmed and murdered by circuses in the United States. Tigers and lions are frequently beaten and pulled by chains because the government does not inspect the training sessions.

7. According to data on animal cruelty in zoos, 75 percent of the time, laws for animal-human interactions are broken. People should not be permitted to approach the animals too closely, as this causes them to worry and anxiety.

(9) 97 percent of all abused animals are farm animals.

10. There are ten times as many dead birds in US slaughterhouses as there are other animals.

11. According to data from the pet business, 75% of wild reptiles die within a year of being pets. For a regular and healthy life, these creatures require a natural habitat.

12. After the Civil War, dogfighting became popular in the United States, with professional pits springing up all across the country in the 1860s. It was also a source of fun for cops and firefighters.

13. There were 35 elephant-related accidents in circuses between 2000 and 2021. The animals are mostly seeking to get away from a life of tiny cages and severe electric prod training. Elephants attack humans who are fleeing, resulting in injuries and deaths on both sides.

15. Meanwhile, there are approximately 19,000 cats in laboratories. Many of them are taken from shelters and dissected at schools around the United States.

16. However, cats make up a minuscule percentage of the 10 million animals who die in classrooms.

18. Denmark justified the slaughter of 17 million minks with Covid-19 in their fur. Although it was intended to keep the virus from spreading to people, the ethical dilemma remains in the animal cruelty and mortality figures.

19. Every year, approximately 115 million animals are experimented on in laboratories all around the world. However, that is simply an educated assumption because governments seldom provide information about their animal testing data. We know that the United States utilizes 15.6 million animals, but the European Union uses more than 23 million.

20. Dogfighting has been documented in all parts of the country, in urban, suburban, and rural settings. 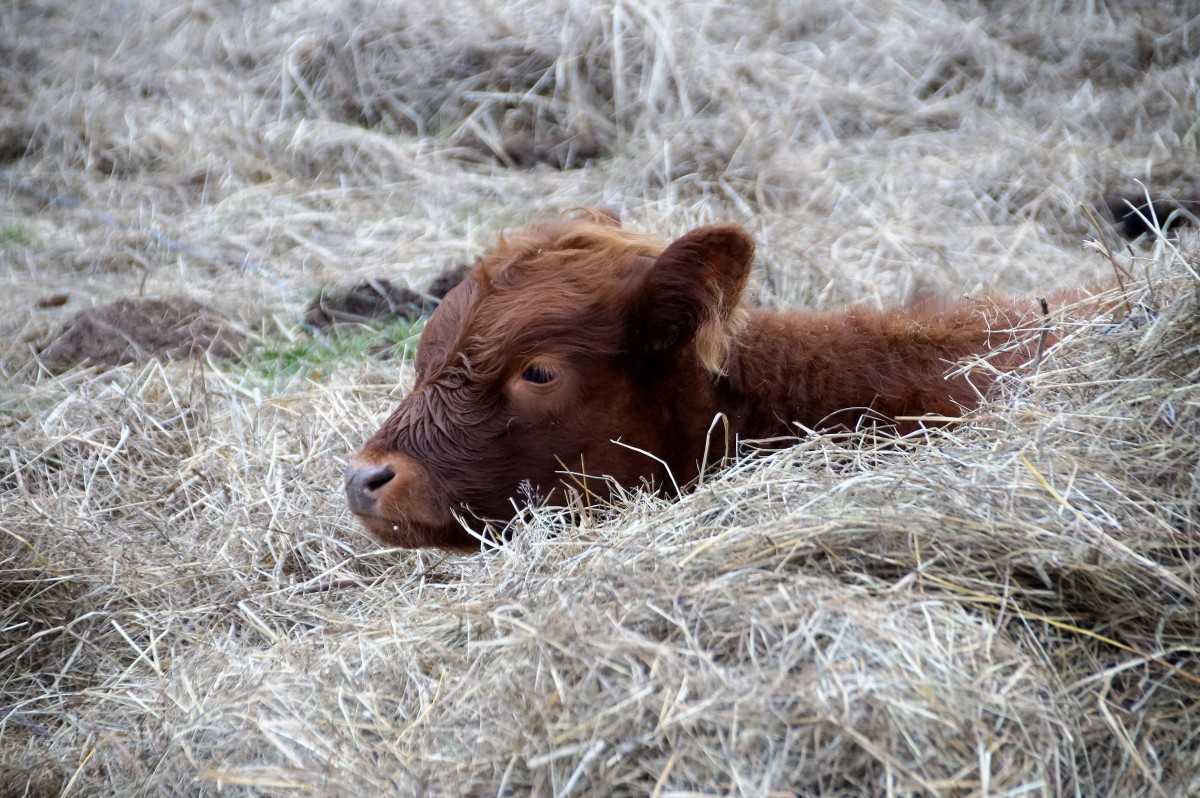 21. Every major circus that utilizes animals has been penalized for failing to meet the United States Animal Welfare Act’s minimum standards of care (AWA).

22. Thousands of greyhounds die each year before ever touching a racecourse, some in the name of “selective breeding.” Many dogs do not live to the age of four or five, which is considered “retirement.”

23. More than half of the fur sold in the United States originates in China, where millions of dogs and cats are bled to death and skinned alive for their fur. Because Chinese fur is frequently mislabeled, there’s no way of knowing whose skin you’re wearing if you wear any.

24. Puppy mills are large-scale commercial dog breeding enterprises that prioritize money over the puppies’ health. As a result of the circumstances in which they are maintained, many dogs develop diseases such as renal or heart problems.

25. The majority of rodeo activities rely on inducing stress in the tamed and generally docile animals involved. To get animals to perform, participants use severe handling techniques (such as yanking calves’ tails or administering unpleasant electric shocks).

26. In the United States, the exotic pet trade is a multibillion-dollar business, and while some wild animals are reared in captivity, many are kidnapped from their natural habitats. Many people die young as a result of the trauma of being forcefully taken from their homes.

27. The exotic bird trade is responsible for the loss of one-third of all parrot species. These birds are sold for illicit commerce or combat. Birds are losing habitat at the same time, and the two together might soon add parrots to the endangered species list.

28. Someone reports animal mistreatment to the RSPCA in the United Kingdom every 30 seconds. Despite their tireless efforts, the group is only able to resolve about 100,000 cases every year.

29. Cows are often wounded and harmed by milking machines, causing them to produce 10 times more milk than they should. This causes a slew of health problems. While cows typically live for 20–25 years, they can only have a maximum of five children on farms across the world.

30. As the demand for meat and dairy products grows, more and more animals are being slaughtered. Statistics reveal that numerous species are mutilated every day as animal mistreatment in industrial farms grows, thus even a modest modification in your diet may make a difference in the long term.

31. Pigs on factory farms are forced to live, eat, and sleep in tiny cages.

33. In the entertainment business, sloths have a six-month average lifetime. These creatures like a peaceful existence and are irritated by the hordes of humans that gather around their cage to take selfies. Most sloths are unable to cope with the event since it is extremely stressful.