The term “monarch” is thought to have been given in honor of King William III of England because the butterfly’s primary hue matches the king’s secondary title of Prince of Orange.

Carl Linnaeus first described the monarch in his Systema Naturae in 1758, and it was assigned to the genus Papilio. The monarch was chosen as the type species for a new genus, Danaus, by Jan Krzysztof Kluk in 1780.

Danaus (Ancient Greek ), a great-grandson of Zeus, was a legendary ruler of Egypt or Libya who established Argos; Plexippus (o), Danaus’ twin brother, was one of the 50 sons of Aegyptus. His name means “one who pushes on horses” in Homeric Greek, which translates to “rider” or “charioteer.”

The wingspan of the monarch varies between 8.9 and 10.2 cm (3.5–4.0 in). The top surfaces of the wings are tawny orange, with black veins and margins. The margins have two rows of tiny white dots.

The forewings of monarch butterflies contain a few orange dots towards their tips. The undersides of the wings are similar, but the fore- and hindwing tips are golden brown rather than tawny orange, and the white dots are bigger.

The form and color of the wings vary as the migration progresses, becoming redder and longer than later migrants. The size and form of migratory and non-migratory monarchs’ wings are different.

The monarch butterfly has successfully emerged from its pupa in the Commercial Generic Bioprocessing Apparatus aboard the space station. 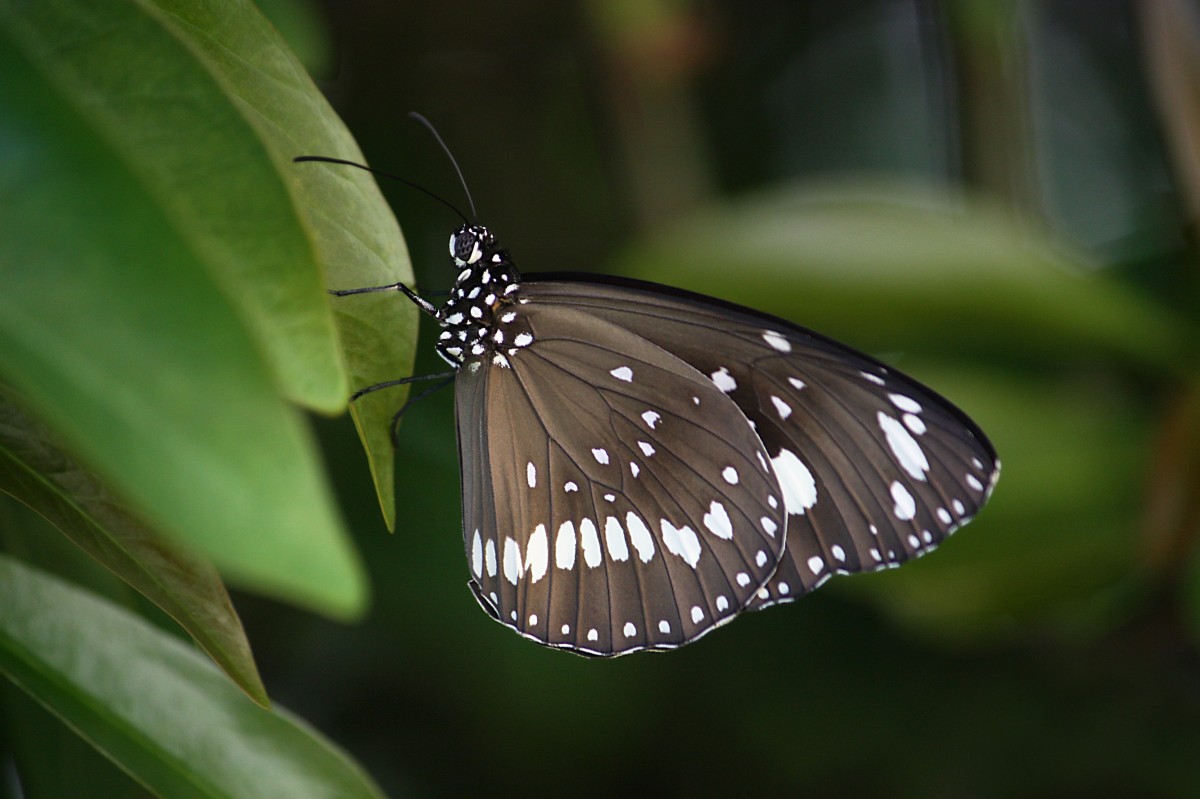 11 facts about the monarch butterfly

Let’s find below 11 cool facts about the monarch butterfly

1. During their 3,000-mile journey south, monarch butterflies can travel up to 100 miles each day.

2. Seven states have designated the monarch butterfly as their official state butterfly.

3. The best method to distinguish a male monarch from a female monarch is to check for two black markings on the hindwings, which females lack.

4. Monarch butterflies travel the greatest distance of any tropical butterfly during their fall migration, up to 3,000 kilometers.

5. When flying at their quickest, monarch butterflies may flap their wings up to 12 times per second.

6. The temperature of these delicate animals’ wing muscles must remain above 55 degrees Fahrenheit in order for them to fly.

7. The tachinid fly is a danger to monarch caterpillars. These parasitic insects deposit small eggs on monarch butterflies, which burrow inside the caterpillar and consume it from within.

8. The gold spots on Monarch Butterfly chrysalises are due to carotenoid pigments from their milkweed diet.

9. During her lifespan, a female monarch butterfly may lay up to 500 eggs on milkweed plants in the wild.

10. Milkweed is the sole plant that monarch butterflies feed on.

11. On the International Space Station, monarch butterflies have been produced.

We hope you have enjoyed these 11 facts about the monarch butterfly! You can use the picture editor to memorize the moment you see the butterfly.